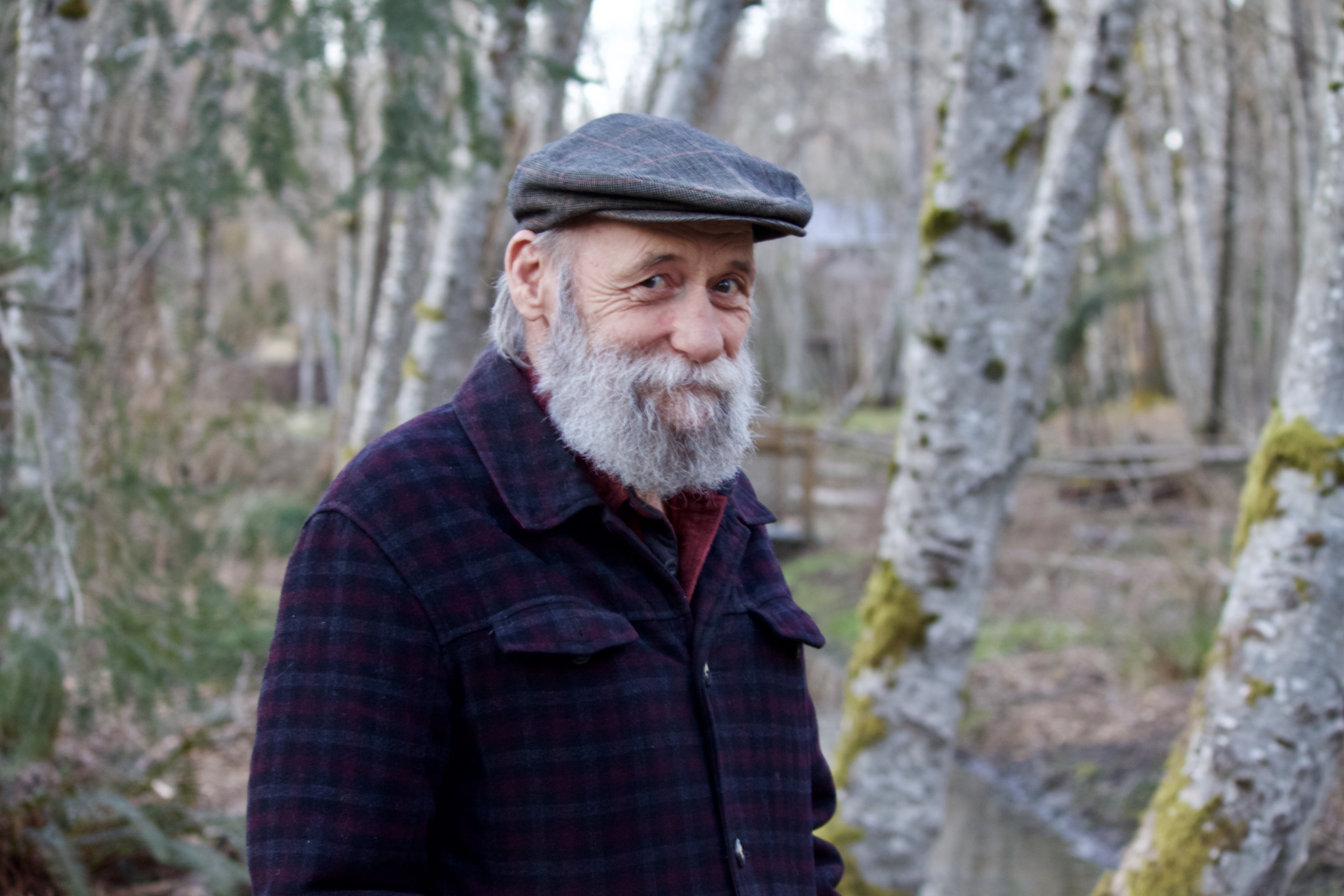 Cal Brooks is a volunteer who has been with GRuB for the past 5 years.

He was motivated to join GRuB because of the help the organization gives to kids who didn’t do well in high school through gardening. When asked about what he likes about the organization, Cal says about GRuB, “That combo is perfect. I've always been a proponent of having gardens in schools, prisons and other places. I had a garden most of my life.” Cal thinks that donating to GRuB via Give Local is important because “the staff needs a paycheck! I feel that GRuB really needs help because we’ve had over 2 plus years with almost no volunteers." He's right: GRuB needs to catch up on maintenance and projects after the pandemic.

Cal’s journey of love and care at GRuB began with building things. “I made many bookshelves for the upstairs walls and with some of the scraps I made the herb rack and then it became a cup rack. Then I designed the spice drawer with another volunteer”. Cal convinced the Farm Manager to let him build the compost facility on the Farm, and he first had to do some research. Instead of the outside bid that GRuB had gotten for $40K Cal says, “I did it for $6K with volunteers. That’s what you can do with volunteers!”

Cal’s favorite things to do at GRuB are to organize things and run a crew of people who are building things. “It’s like an orchestra leader…I like to do that!” He says he’s stayed at GRuB so long because of the nice people and being able to walk around the garden and farm whenever he wants. Cal especially likes teaching people things. "Staff have invited me to do things and I feel really good since then.”

"I’m old enough now I kinda feel like I’m the grandpa on the farm and I like that feeling. That means I can sit in the sun and watch people work…I like that.” Cal loves that the Farm coordinator gave him the nickname Coffee Cal, because he always has a cup of coffee in his hand!